Taking your everyday makeup routine to the next level!

The coupon code you entered is expired or invalid, but the course is still available!

Caitlyn Dixon is an international award winning + published makeup artist with a minimal approach to beauty.. She believes that you can look and feel your best with ease + simplicity! Throughout the course she will take you through a makeup tutorial on herself, a look that she goes to every single time she wants to look and feel her best, quickly! She will also take you through a very detailed + thorough breakdown and series of 4K videos showing you exactly how you can make any makeup look suit your features + work well with your skin tone + skin type. Along with each video you will find a guide that you can print out for your reference!

Once the course is purchased, you will have access to these videos for ever! 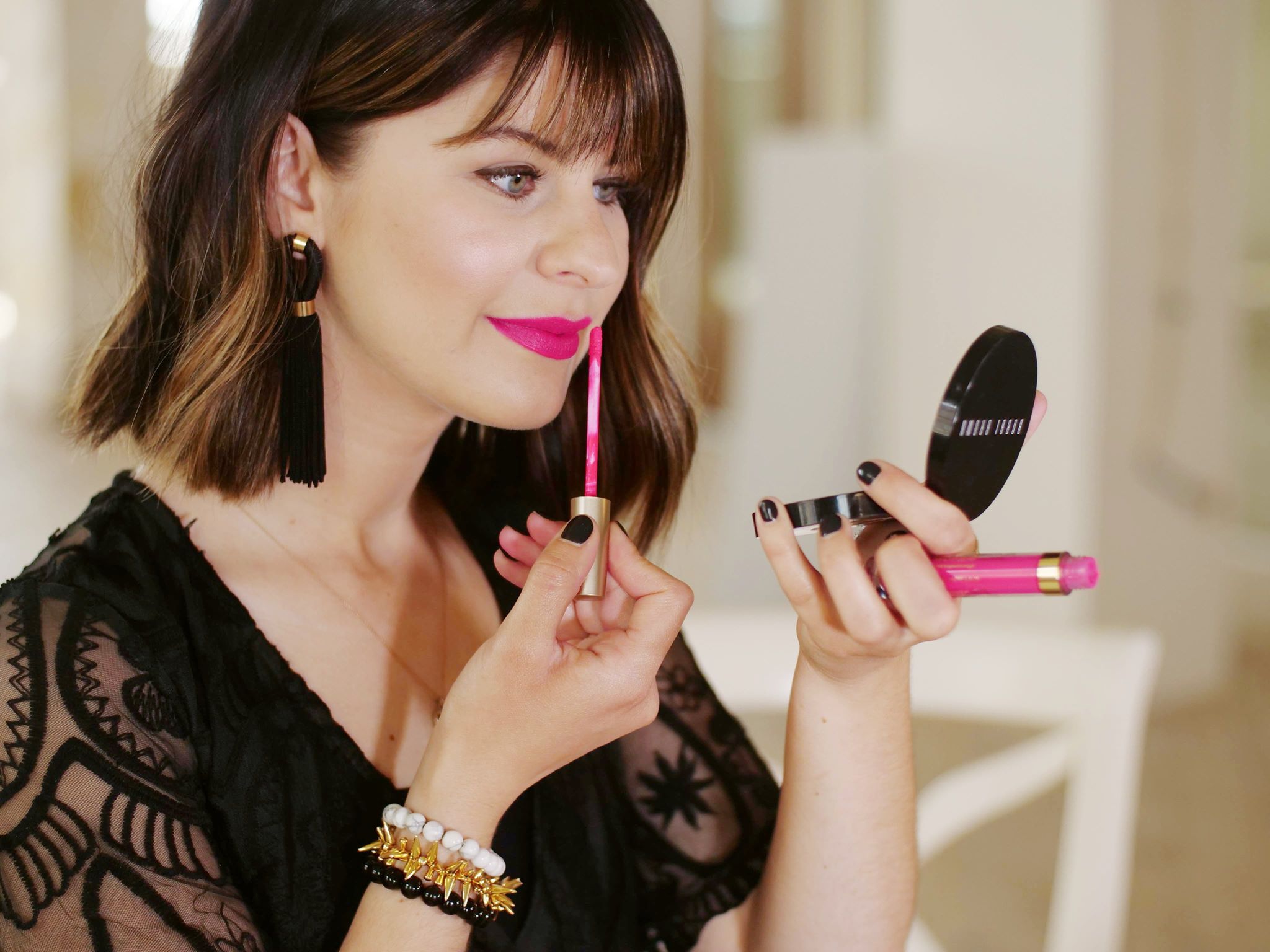 Caitlyn Dixon
Makeup artist Caitlyn Dixon has always been fascinated by the transformative power of makeup. From red carpet to runway looks, her passion lies in designing and uncovering detail with makeup—a medium often associated with merely covering up.
Training at Blanche MacDonald Centre, Caitlyn studied all areas of makeup artistry. She found inspiration in successful makeup artists and developed her own artistic voice. After completing her formal education, Caitlyn set out to learn from experience, first training under an established mentor and then working with companies like MAC and Make Up For Ever. In 2013 and 2014, she earned a coveted role of Key Makeup Artist at Saskatchewan Fashion Week and in 2015, she entered a contest that would offer her the most rewarding challenges yet. L’Oreal Paris’ ‘The Brush Contest’, the first-ever international makeup artist competition, attracted hopefuls from all over Canada and saw Caitlyn rise to the top, winning the national title and then going on to compete internationally against ten other countries at the 68th Annual Cannes Film Festival. Caitlyn showcased her final look on international supermodel Soo Joo Park and placed in the top three.

Since the whirlwind of ‘The Brush’, Caitlyn continued to work with L’Oreal, including a position with the company as lead makeup artist for the Whistler Film Festival and a member of the Official Beauty Team at Toronto International Film Festival. Caitlyn also had the pleasure of speaking to 2000 beauticians at the Shopper's Drug Mart Convention in Toronto. Her artistry is known for its subtleness and strength, bringing out the natural features in every person and combining flawless glowing skin with a high-fashion flare. It is her drive, along with her sincere interest in the high-paced world of fashion and the like-minded people within that will see Caitlyn’s career continue to grow internationally. 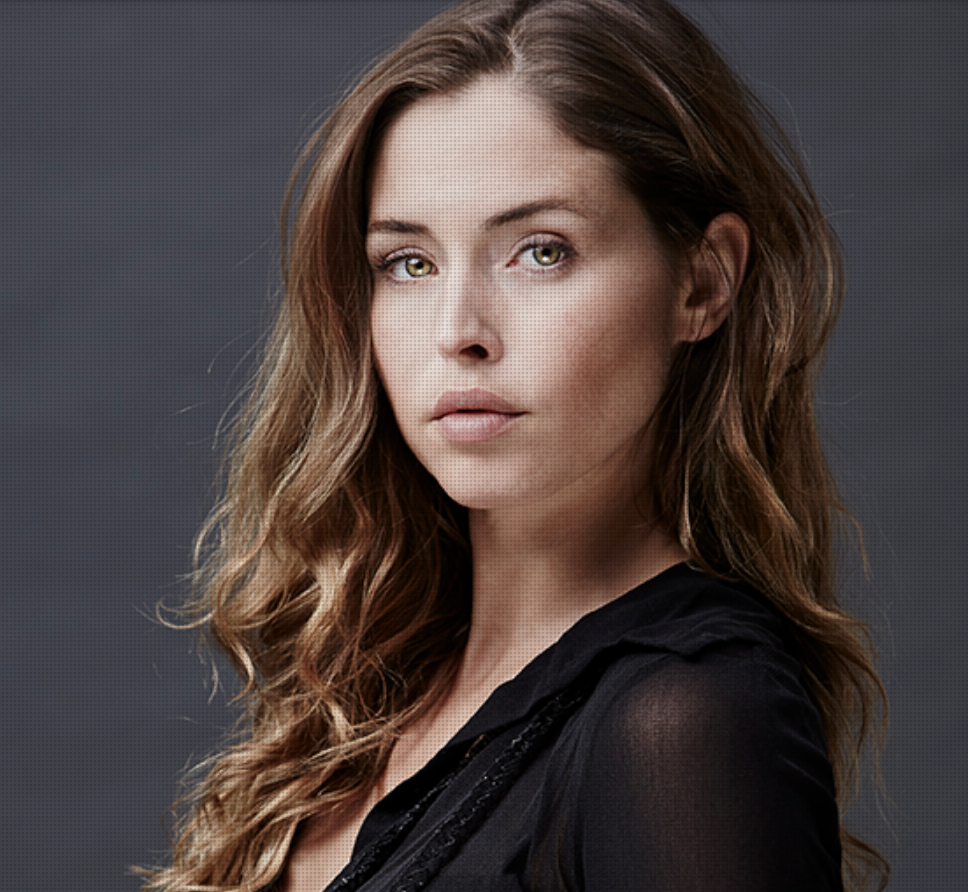 "Caitlyn is one of my favourite makeup artists. Not only is she extremely talented and creative, she also listens to what I want. She is attentive and caring. I love to take good care of my skin and that is also one of her priorities. This made such a difference because she was able to create outstanding, dynamic looks without piling on a ton of makeup. She is one of the best at her craft and a beautiful person to be spending days with on set."

- Natalie Krill, Actor, Below Her Mouth 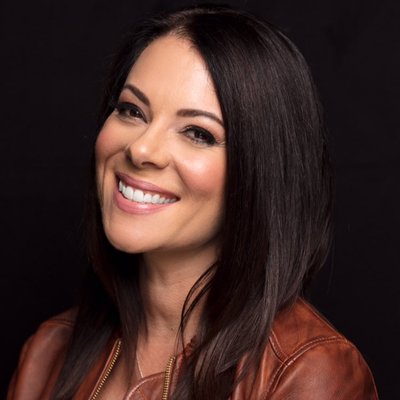 "Caitlyn is one of the most intuitive makeup artists I’ve ever worked with. From the first time she did my makeup and hair, she made me look like myself (but so much better!), and I knew I’d always be in good hands. Her touch is light and perfect, and she is an absolute joy to be around!"

First Section
Available in days
days after you enroll

When does the course start and finish?
The course starts now and never ends! It is a completely self-paced online course - you decide when you start and when you finish.
How long do I have access to the course?
How does lifetime access sound? After enrolling, you have unlimited access to this course for as long as you like - across any and all devices you own.
What if I am unhappy with the course?
We would never want you to be unhappy! If you are unsatisfied with your purchase, contact us in the first 30 days and we will give you a full refund.
off original price!

The coupon code you entered is expired or invalid, but the course is still available!